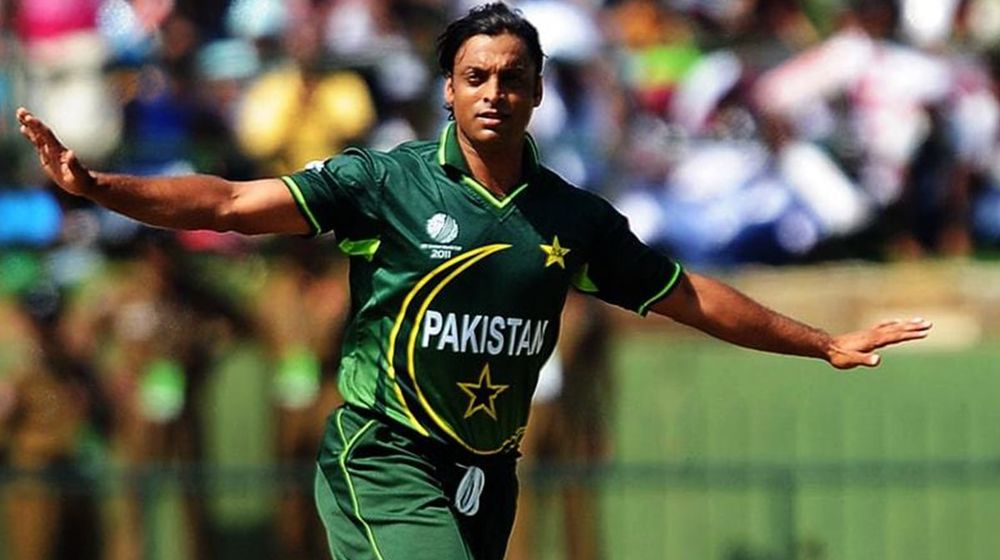 Former Pakistani pacer, Shoaib Akhtar, has urged both Pakistan and India to resume bilateral cricketing ties as fans have been starving to witness a competition between the arch-rivals.

Shoaib Akhtar lashed out at the cricket governing bodies of both countries on failing to organize a cricket series between the neighbors.

We can play Davis Cup, we can play Kabaddi with each other then what’s wrong with cricket?

If you want to cut the ties then stop the trade, stop playing Kabaddi. Why only cricket? We eat onions and potatoes, we exchange pleasantries then why can’t we play cricket? Whenever it’s cricket we make it political, it is very disappointing.

If India and Pakistan have reservations over playing cricket series in their rival’s backyard, both cricket boards should try to organize a series at a neutral venue, said Shoaib.

I understand India can’t come to Pakistan, Pakistan can’t go to India. But we play Asia Cup, Champions Trophy on neutral venues, can’t we do the same for bilateral series?

If BCCI thinks Pakistan is an unsafe country, it needs to reconsider its opinion as recently concluded Kabaddi World Cup and Bangladesh’s tour suggest otherwise.

India’s Kabaddi team came, they got a lot of love, Bangladesh came to play Test cricket. This demonstrates that Pakistan is a very safe place to travel.

Pakistan is among the most hospitable nations on earth and the country loves cricketers from across the border. Pakistanis love Virender Sehwag, Sourav Ganguly and Sachin Tendulkar like anything, said Shoaib.

India and Pakistan have played each other at international tournaments occasionally. The last Test series between both rivals was held in 2007. Whereas ODI and T20I series between the Asian giants were last played in 2013.