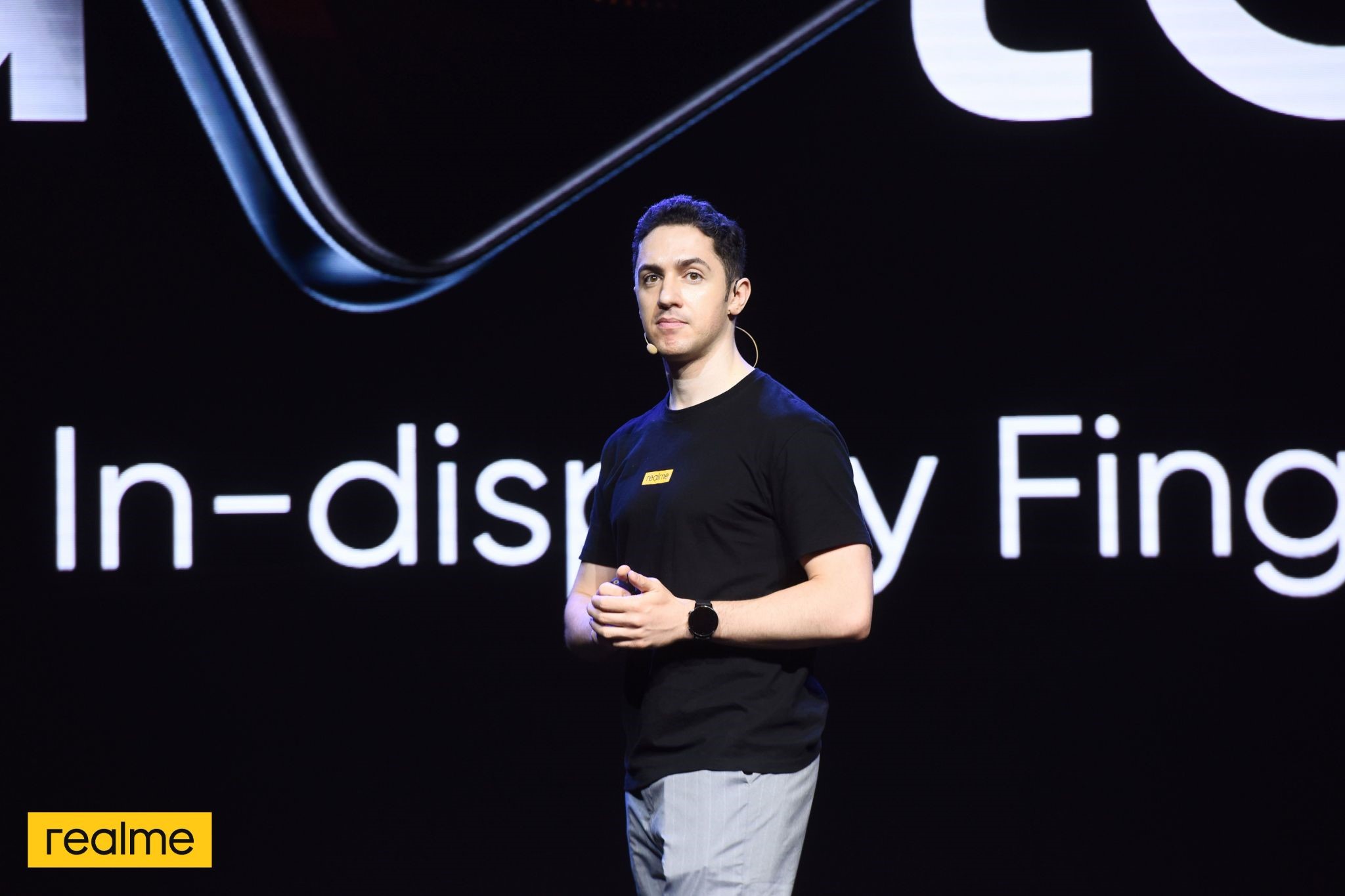 realme GT redefines the flagship experience by featuring a Qualcomm Snapdragon 888 chipset, a speed-inspired dual-tone leather design and a stainless-steel VC cooling system for sustained performance while the AIoT portfolio grows with realme Watch 2 Pro and the realme TechLife Robot Vacuum, with the brand’s first laptop and tablet to be launched in coming months

As realme’s inaugural product under the GT series and the first Qualcomm Snapdragon 888 powered device, the realme GT delivers a high quality experience expected of a flagship product as well as accessibility and three key features – speed-inspired aesthetics, thunderous power and sustained performance – setting new industry standards for the mid-to-high-end flagship phone segment. It is the start of a new chapter for realme, which will see all of the brand’s future flagship products launch globally to allow young consumers worldwide to experience realme’s latest products at the same time.

During his opening speech at the launch event, Sky Li, CEO of realme commented, “We are thrilled to bring our flagship killer phone to users worldwide. The realme GT aims to disrupt the mid-to-high-end phone segment. By offering the maximum number of flagship features for our budget-minded consumers, the global launch of the realme GT reflects our ongoing commitment to making cutting-edge technology more accessible to young consumers around the world and hence empowering them in their daily lives.” 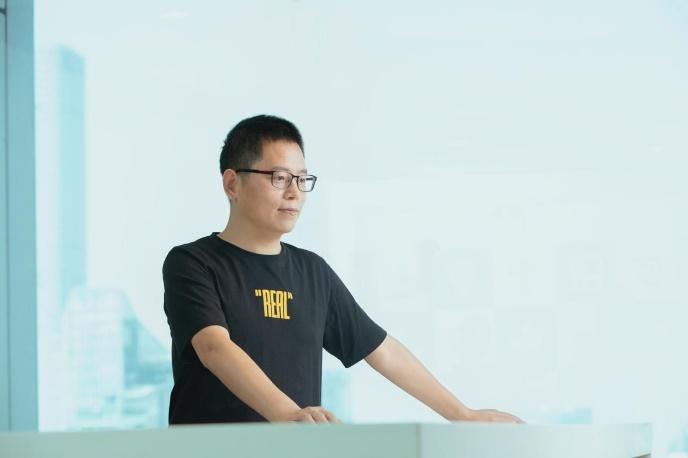 The realme GT’s design is based on the core concept of grand tourers (GT) sports cars which were made for high speed, long-distance driving combined with exceptional performance and luxury features. Embodying this concept, the flagship GT phone series offers a glass covered design with a 3D light reflecting pattern on the back plus a vegan-leather covered version with a repeated acceleration symbol along the length of the phone, conveying the fast breakthrough spirit of racing cars.

The glass version comes in two colors – Dashing Silver and Dashing Blue – and is adorned with a series of shooting arrow patterns on the back of the phone, symbolizing speed and dynamism. Meanwhile, the vegan leather edition is available in Racing Yellow, a rare color for a mobile phone design, which aims to pay tribute to young consumers who are constantly challenging and recreating themselves. It adopts the industry’s first dual-tone leather design, which not only provides a unique, deluxe look but also practical benefits such as fingerprint resistance, and anti-odor and anti-crack features.

The realme GT is equipped with the Qualcomm Snapdragon 888, the most sophisticated chip possible that has a new super-efficient LPDDR5 RAM and the fastest UFS 3.1 storage, showcasing realme’s dedication to delivering the ultimate flagship-grade performance to users worldwide.

Leveraging the most advanced 5nm processing technology, the Qualcomm Snapdragon 888 chip has improved the realme GT’s performance and AI computing power. Together with a stronger and larger Cortex-X1 core and three new-generation high-performing A78 cores, the phone’s CPU performance has increased by 20% and power consumption reduced by 50% compared with the previous generation.

In addition, despite an ultra-thin body weighing less than 186g, the realme GT is equipped with a large 4,500 mAh battery and 65W SuperDart charging support, allowing the phone to be fully charged in just 35 minutes.

Alessio Bradde, realme Product Marketing Manager, said, “We are incredibly proud to launch globally the realme GT, our flagship product of the year. Just like the GT cars with their ultimate pursuit of speed, performance and precision, the realme GT is designed for users who want an outstanding experience in a flagship smartphone. We hope the spirit of the realme GT series will ignite a passion among our young users to constantly push their limits and realize their full potential.”

The realme GT – company’s first 5G flagship phone, is part of realme’s plans to increase its 5G offerings in more than 20 devices by next year, upping the ratio of 5G devices in its entire product lineup to 70%.

realme continues to be a ‘popularizer of 5G’ and to build a diverse portfolio of 5G products, from no-compromise affordable smartphones to premium flagship products. At its recent 5G summit, the company announced its intention to put young users at the forefront of driving global 5G adoption, with the goal of providing them with 100 million 5G phones by 2024 and launching an industry-first USD 100/- 5G mobile phone in the next few years.

realme was named the fastest-growing player in global 5G smartphone sales by Counterpoint Research with a 3465% YoY growth in Q1 2021. In 2020, realme launched 14 5G devices, accounting for around 40% of all of its products.

The company also announced an accelerated AIoT product strategy for the next five years. The new ‘1+5+T’ strategy is a progression from the previous ‘1+4+N’ strategy and further expands realme’s AIoT ecosystem and product portfolio.

Connecting the dots is the realme Link App, the center of realme’s AIoT ecosystem. In the future, all products will be connected to realme Link to bring a complete AIoT experience to users.

During the event, realme also offered a sneak peak into its first tablet, the realme Pad and first laptop, the realme Book, which will be launched in coming months. realme also announces a co-creation programme to create realme Book with fans together.

realme was born an underdog that would challenge the market

realme was founded in 2018 at a time when the global smartphone market was already highly saturated and competitive. There were more than 200 mobile phone brands on the market, of which the top six players occupied 74% of the market share, leaving little opportunity for any new entrants. Almost three years later, realme is now the world’s 7th largest smartphone vendor and one of the top five suppliers in 13 out of the 61 countries it has a presence in, with a total user base of over 85 million users. It has achieved tremendous growth at a rate unprecedented in the smartphone industry by introducing affordable, high-performance, stylish devices to meet the lifestyle and budget needs of young consumers.