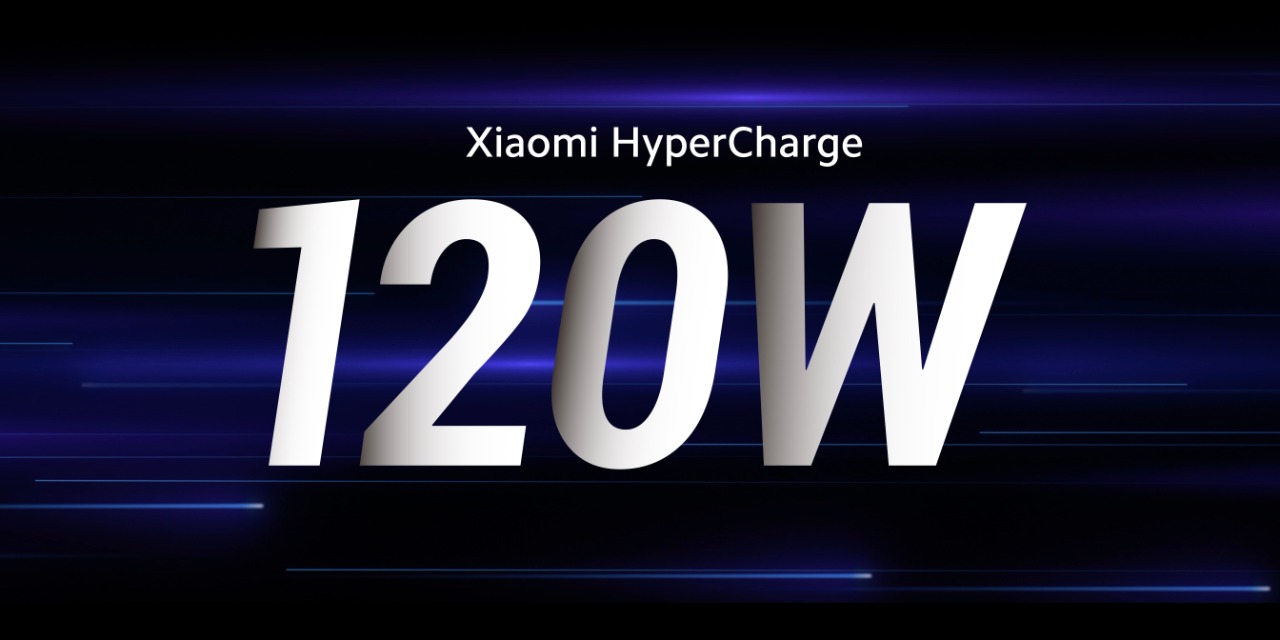 Global tech giant Xiaomi is once again about to hit the smartphone market with not one, but two devices, Xiaomi Mi 11 T & 11 T Pro. Rumours are that this time around, they have mainly kept their focus on improving the camera game so we can expect improved & better cameras. Both the Mi 11 T and 11 T Pro will have the AMOLED display with amazing/super fast charge time (The Mi 11 T Pro is said to have a record breaking quick charge time ).
Both devices support 5G, which is obviously needed and very cool. The MediaTek Dimensity 1200 5G chipset ensures that Mi 11 T is one of the fastest devices in the game. The Mi 11 T pro features the Snapdragon 888 chipset. With a 108MP wide-angle camera and sound by Harmon Kardon the new Mi 11 T and 11 T Pro has huge potential to be one of the leading devices.
Advanced AI algorithms coupled with the latest chip & hardware make it the one device that does everything for you from taking cinematic photos to professionally grading footage. We’re keeping our fingers crossed that we get multiple memory variants, coupled with 8-16GB RAM making this device a super-camera.
A credible anonymous source revealed that the price for Mi 11 T starts under 85,000 PKR and under 120,000 PKR for the Pro model. Pre-bookings will start from the first week of October (somewhere between 3rd October – 7th October) and the devices will be up for sale shortly after.
Fingers crossed for these promising & futuristic designs with amazing improvements & features!