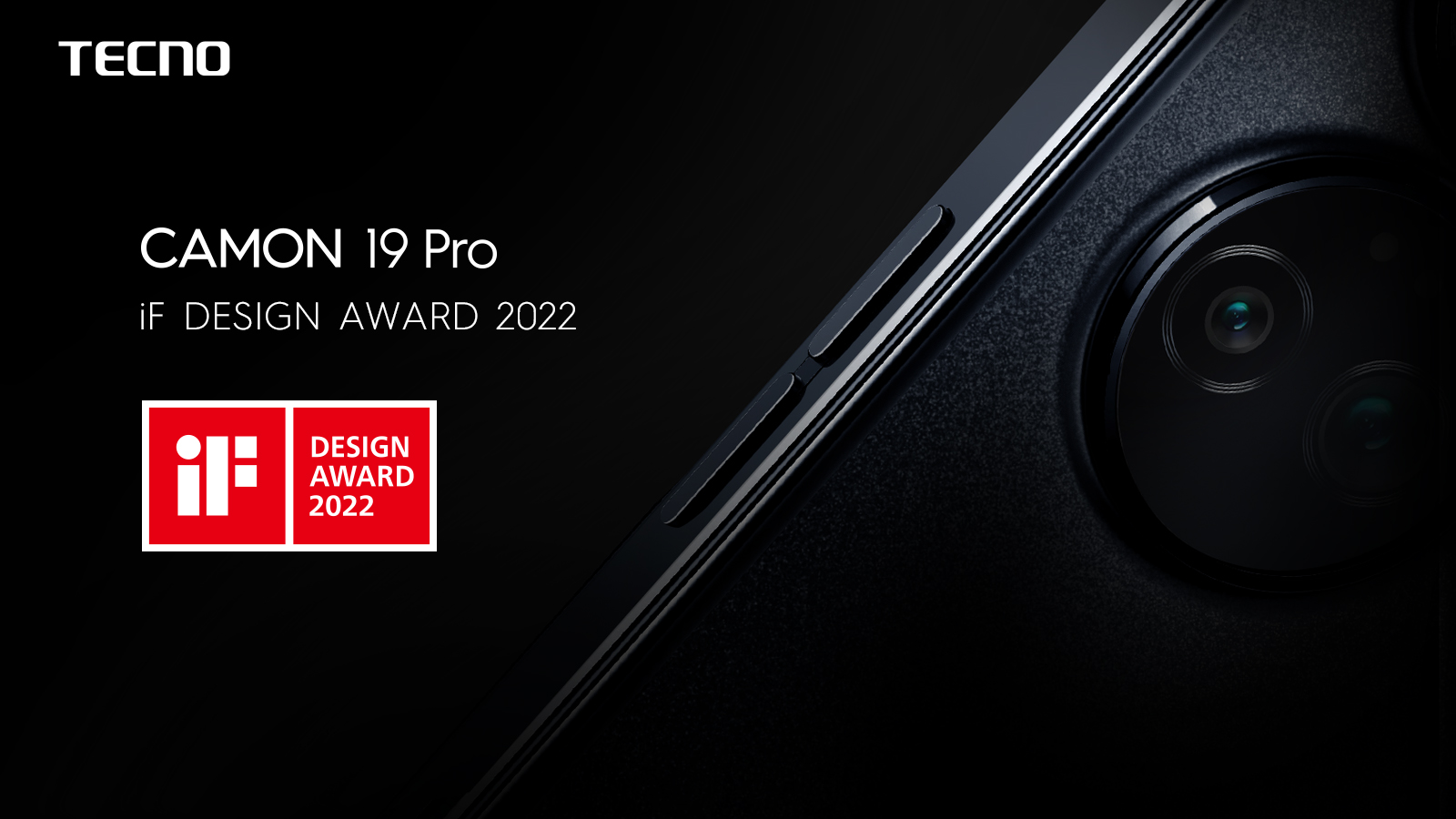 TECNO takes up the game with the announcement of four different models for its upcoming Camon 19 series. The phones will come with not just a premium but a competitively stylish design for its most awaited series of the year.

The details of the launch and features of the Camon 19 series are still unknown but we have high hopes with TECNO. Camon is TECNO’s flagship Camera or photography series. After the success of the Camon 18 Series, this new series has a high bar to touch in the market.

With new adaptations, TECNO has created a huge customer base globally. Phantom X was the first from a new generation of technologically advanced devices from TECNO. If we talk about Camon, the latest Camon 18 series came with some high-end features like a battery, processor, and 128GB of internal storage. But the 48MP front and back camera of Camon 18T made it stand out more. The phone enabled users to take the Clearest Selfies and make fun videos to capture every moment.

The 18 series included some exceptional camera features to take you on a fun trip for mobile photography. The Camon 18 Series was the top-selling series of TECNO in the fourth quarter of 2021 due to its exceptional photography and camera features. Camon 18 Premier was a classy and high-tech phone which was much appreciated for the design. With a 64MP Triple camera, Gimbal Technology, and 60x Hyper Zoom, the phone has set an even higher bar for Camon 19.

The upcoming series includes Camon 19 Pro, Camon 19, Camon 19 Neo, and Camon 19 Pro 5G. Yes, you heard it right! Sources suggest that TECNO Camon 19 Pro will have a 5G variant as well. This is going to be BIG news if true! It will be the first TECNO phone to do so. The other devices will support 4G as previous devices.

Not to forget that these devices will be a vibrant change to your style. The Camon 18 phones were classy, stylish, and had their own outstanding features. This new series is expected to come with some out-of-the-box ideas and unique designs including camera, display, and back.

Follow for more about TECNO Camon 19 and much more!