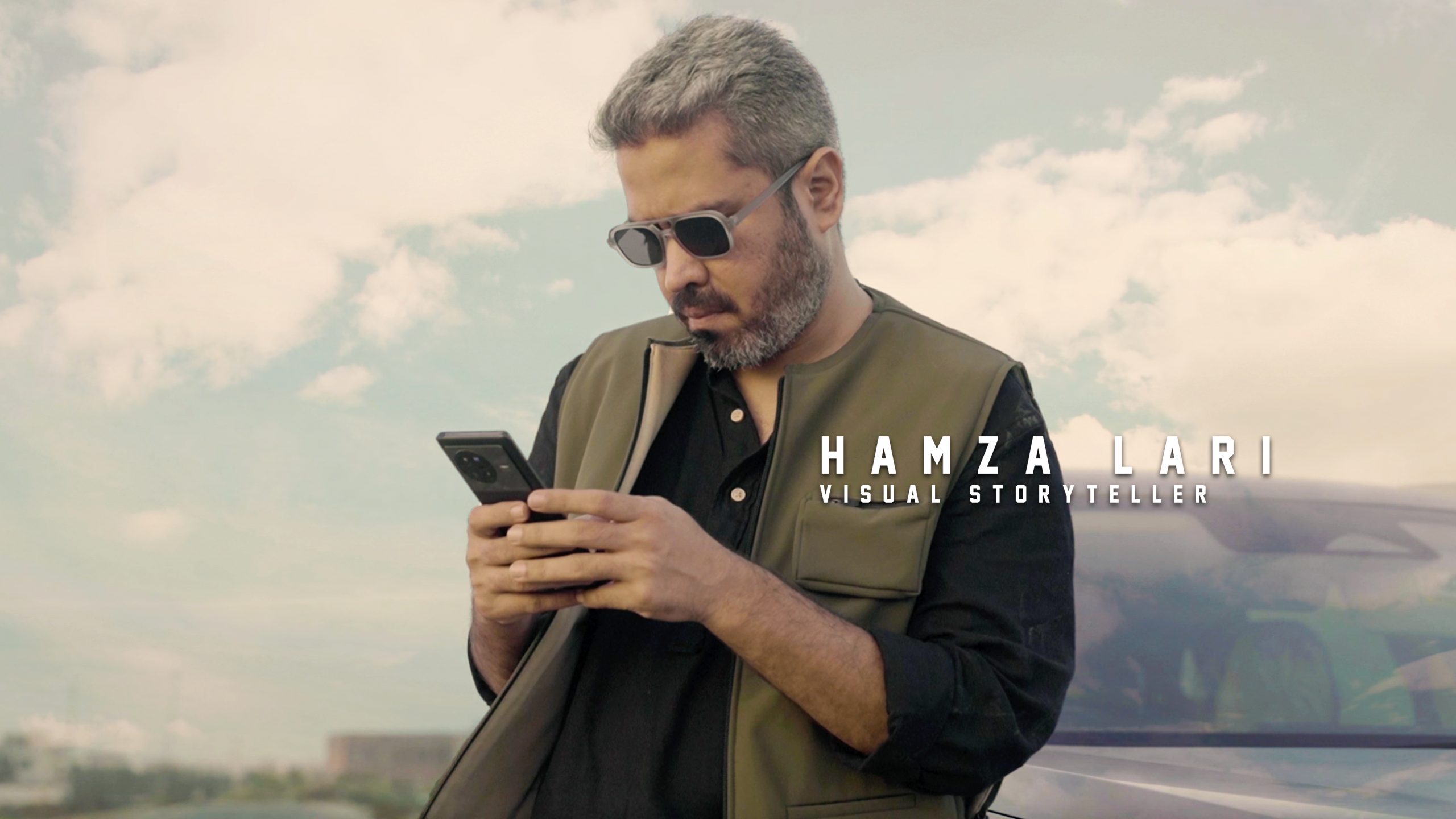 vivo, a leading technology brand is instilling boundless passion in aspiring film makers through the art of storytelling while also demonstrating how a smartphone can be used to produce the best of stories. The brand is encouraging creative minds to share short stories with interesting concepts under its campaign ‘Stories. Redefined.’

Widely known director, Hamza Lari has partnered with vivo under its X Series that is known to provide professional grade camera in hand. This interesting collaboration is said to empower users to make the best out of vivo’s leading technology, channelize their creative talent and use the newly launched X Series smartphone for this film making project.

vivo as a new age brand continues to promote its smartphones as a tool for telling interesting stories, and the newest example comes from the partnership with the topline director Hamza Lari, who makes his directorial films with utmost precision, superior storytelling, unmatched creativity together with a personal touch for an emotional appeal.

As a storyteller, he became interested in delving into the brains of the younger generation and their perspectives on new-age storytelling. This short film project will be shot entirely on vivo’s latest X80 smartphone. It is a unique opportunity to take participants into Lari’s world through the lens of his vision. For him, the script is the foundation for any cinematic project. The director believes that music provides the much-needed emotion to a film, but script still remains the primary aspect which should reflect novelty, something which has not been seen before.

The best selected short film, and director’s boundless passion for uplifting others through the art of storytelling, will inspire and empower other young film makers to bring their own unique stories to life and add strength in their creativity.

Speaking about the film making project partnership, Hamza Lari said, “I have always carried the ambition of sitting on the director’s chair to not just direct a script but read through emotions. Very grateful to vivo for giving me the opportunity to select from raw material and mold a story into a masterpiece. This challenge will bring someone’s passion and vision to life. vivo has indeed democratized the art of visual story telling with its amazing camera centric smartphones. Plus, the X series smartphone would be fun to use in hand. This user centric short film will be a deep personal story, but I feel it will give a message for other young minds out there to have the courage to express themselves and chase down their dreams.”

“We are really proud to have Hamza Lari under our Stories. Redefined. campaign and are honored that we are having a chance to follow him throughout the campaign journey, which in many respects relates to the young minds. We are extremely excited to see what the audience has in store and which story will pave the way to directors’ mind,” says Zohair Chohan, Director Brand Strategy at vivo Pakistan. “We’re so happy to help the local talent to bring their vision to life using some of the X Series unique and professional grade camera features. We hope it will inspire and empower other young storytellers to share their journeys, vision and make their voices heard, because anyone can tell amazing stories if given the right tools.”

Hamza Lari is a well-known director of Pakistan. Hamza Lari has directed various short videos for famous Pakistani brands. The director has also worked on various commercials for leading brands operating in FMCG, technology and automobiles category. The director highlights the novel aspects of the product. His movies caught eyeballs in terms of script, action and sequences giving a new dimension to the audience experience. The standout aspect of these movies owes to its well-crafted script and an engaging storyline. Hamza Lari believes in creating short films with new music, eccentric people and novel ideas.

Talking about the Stories. Redefined. campaign – vivo has invited fans to share their personal life stories. The director will select and develop it further by creating a short film out of it. The winning story will be witnessed by the world as this film will be shared and screened globally.